Items from the stash

These are some of the kits in my stash. I was inspired by a thread on Starship Modeler to post these on their FB page. Why not share them here? 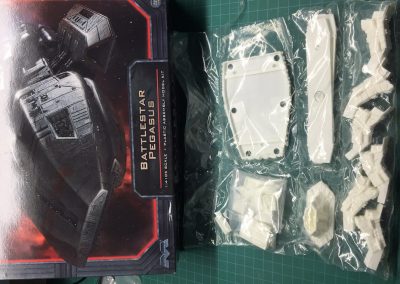 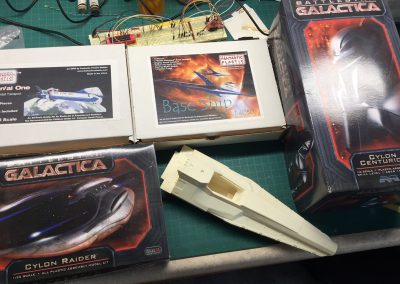 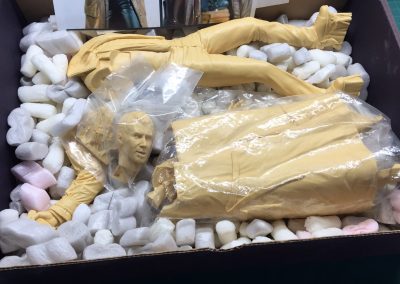 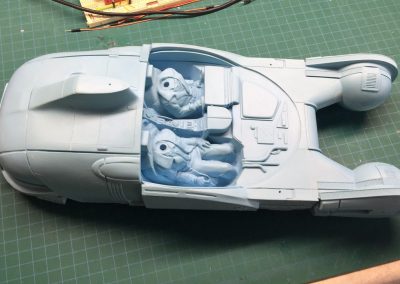 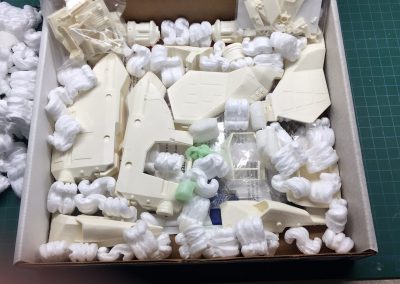 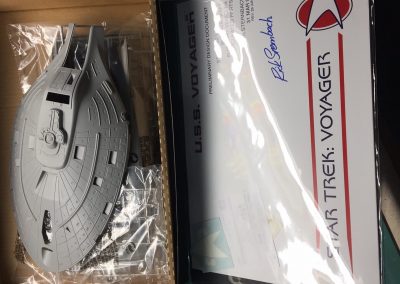 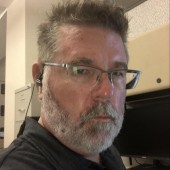